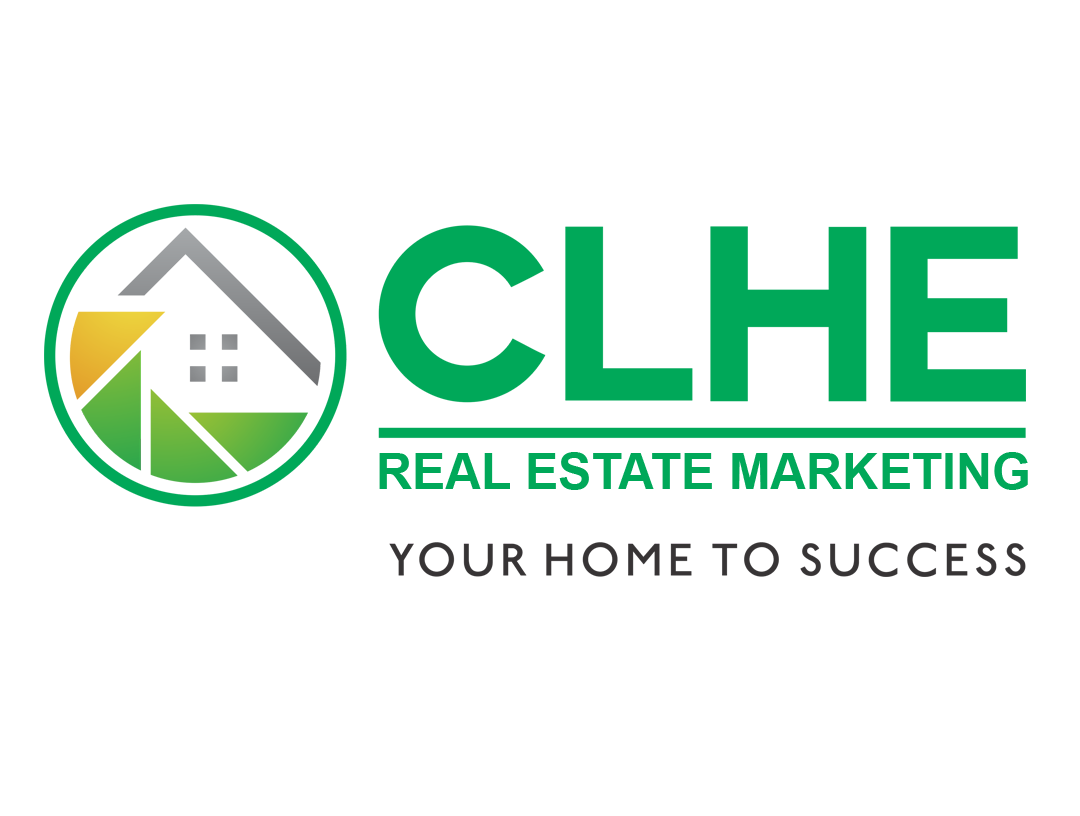 The Perks of Living Outside of Manila, Down South

Home/CALABARZON, Lifestyle, South of Manila/The Perks of Living Outside of Manila, Down South
Previous Next

The Perks of Living Outside of Manila, Down South

There was a time the metropolis of Manila was a “heaven” to most Filipino. As an area considered to be the country’s capital, Manila is unsurprisingly thriving as a center of commerce in a country which tries to keep up with the rest of the developing world.

Back in history when the idea of making it big in life among Filipinos would mean being in one of two places—within the city of Manila or elsewhere abroad in a country deemed as having a “greener pasture”— many, for the logical reason of personal benefits, would choose a place more familiar yet significantly distant that is the former of the two. It is, after all, far easier to save up some money to ride a bus towards the Metro than to board a plane and altogether migrate to a different place of living outside of the country.

For many years, this has been the notion among Filipinos. As a result, the city that was once looked upon as “heaven” has now become a congested and overcrowded place to live in and whose promise of making it big for any person is enveloped with uncertainty.

This is not to say that there is not anything good in Manila—in fact, there are. Much of what are considered comforts and conveniences of the modern world can be easily found in the city. At the right setting, this may be indeed a place of heaven as was described to those who have known it but only to those who have capability to live in such regard—simply not for everyone.

Sad as it is to say, this was true back in those days yet at the same time, it is also truer still at the present. Why stick to an overcrowded place when there are other places as good down south?

Luckily, at the present, if you are living in places just below the geographical Manila—specifically in the provinces of Batangas, Cavite or Laguna—you are not missing much. Finding a home and living a life of comfort can also be found in any of these provinces, minus the hassles of an overcrowded metro like Manila. If the need arises you can easily go to manila as these provinces are less than an hour away and public transportation is easily available.

The perks of living in any of these places include:

With these points in mind when you are looking for a home to settle into and establish a family, you definitely must consider buying a house in these areas. CLHE corporation is focused on selling house and lots around these areas and you can ask us for any information you require in helping you decide on selecting your new home. We provide free site tripping and price quotations. Just contact us by clicking the button below!

Fill out the form and our team will be in touch with you promptly. Thank you for your interest!